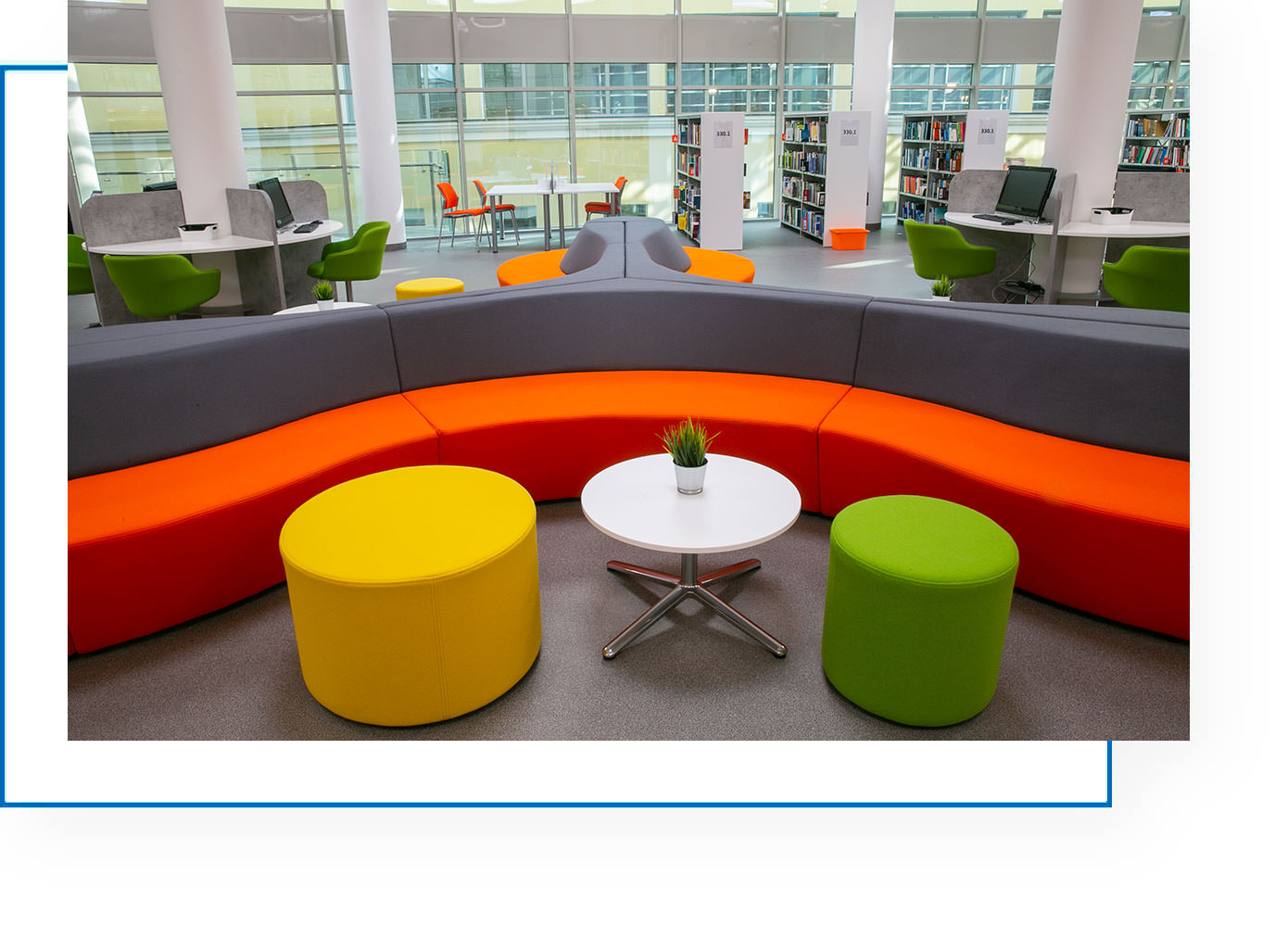 Be Part of HSE University

Issuance of Documents and Certificates 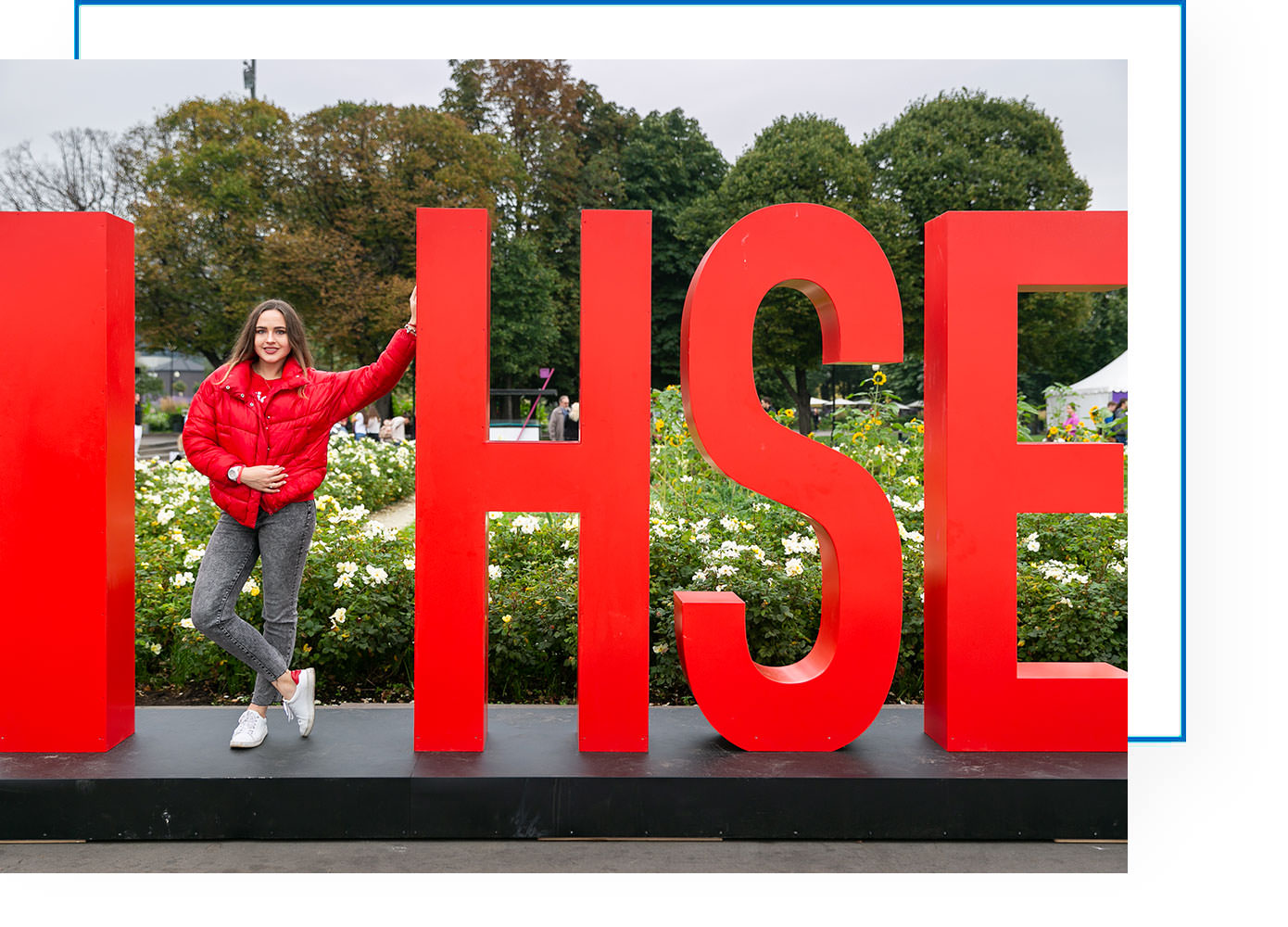 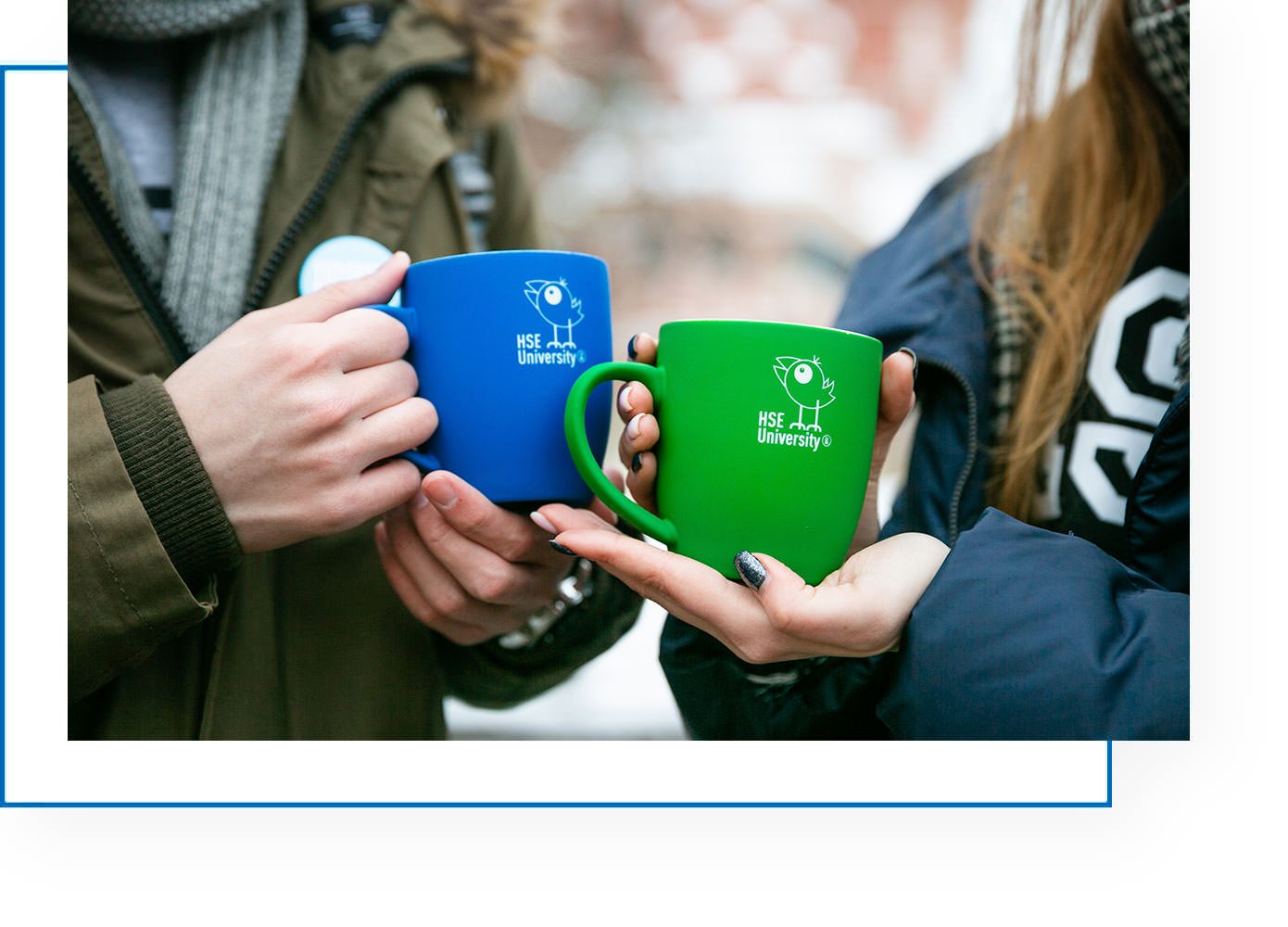 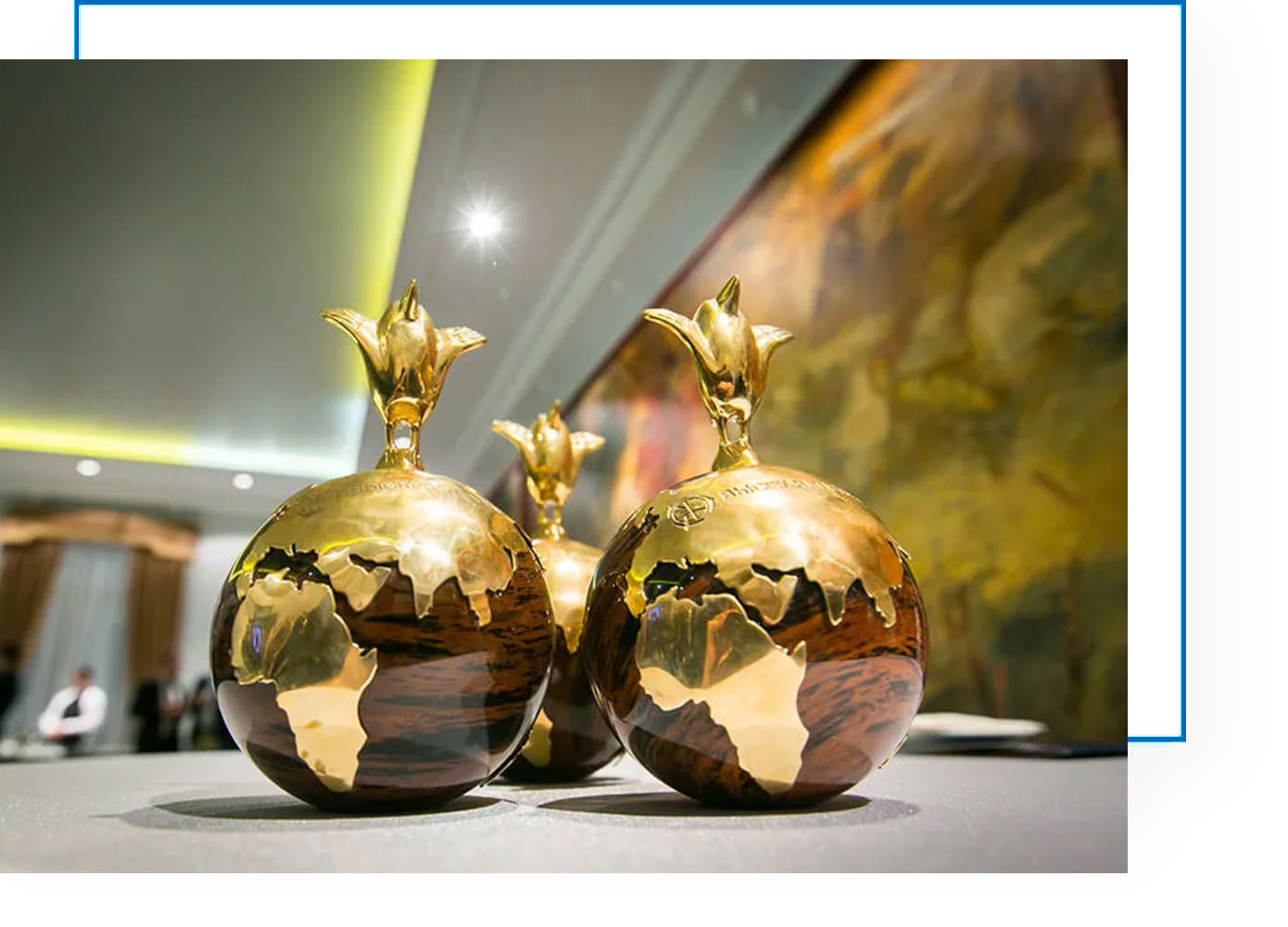 Be Closer to HSE University

‘When You Create a Startup, Your Main Motivation is Freedom from Corporate Slavery’
As reported in Forbes, DeckRobot attracted $1.5 million in seed round investments this fall. Solo founder of the project and HSE graduate Anton Urbanas, aka Tony Urban, promises to simplify life for office workers by automating PowerPoint: now AI will create the slides. In this interview with Success Builder, Mr Urbanas explained why mathematicians are in demand in the U.S. right now, what could save office staff from sleepless nights with PowerPoint, how a startup can survive ‘imposter syndrome,’ whether it is easy to be a solo founder and how to start converting ideas into money.
Society alumni success builder 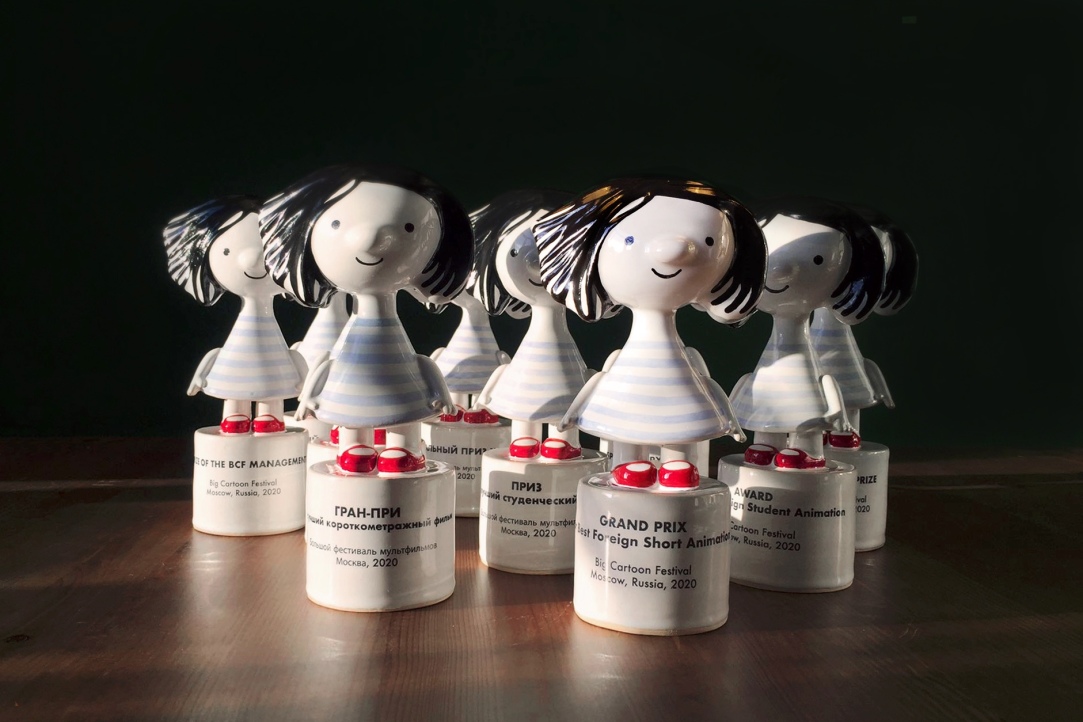 Big Animation Festival Features 12 Works by HSE Art and Design School Students
This year’s Big Animation Festival featured a number of films by HSE Art and Design School students and curators. Out of 1,501 applications received from 89 countries, the Festival jury selected 95 films to participate in the Russian competition and 90 for the foreign one. Twelve works by students of the Bachelor’s Programme ‘Animation and Illustration’, as well as six animated films by curators of HSE University Art and Design School made it into the competition. HSE News Service spoke with some of the participants about making video clips for popular musical groups, inspiration, and the importance of festivals.
On Campus alumni students achievements animation cartoons design
HSE University Graduates Share Their Thoughts on Working Abroad
At a recent webinar of the Master’s programme ‘Financial Economics’, held at ICEF (International College of Economics and Finance), presenters explained why the programme is unique and what sort of career prospects are open to alumni. Graduates of the programme, working at major global companies, shared their personal experiences, spoke about the key benefits of training and gave valuable advice to those preparing to work in international companies.
Admissions alumni ideas & experience ICEF HSE 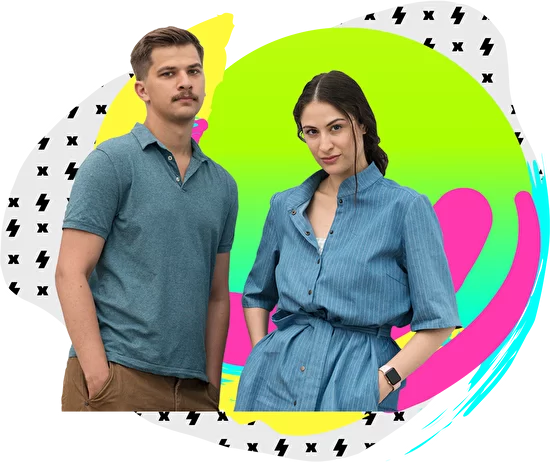 HSE University Graduates Launch Interactive Project about Ecological Apocalypse
HSE University graduates Victor and Victoria Kravchenko have created an animated blockbuster, ‘The Last Days of Trash’, which recently premiered on the 2x2 TV animation channel. The heroes of the series are three pieces of trash who dream of escaping from the tip.
On Campus alumni achievements animation 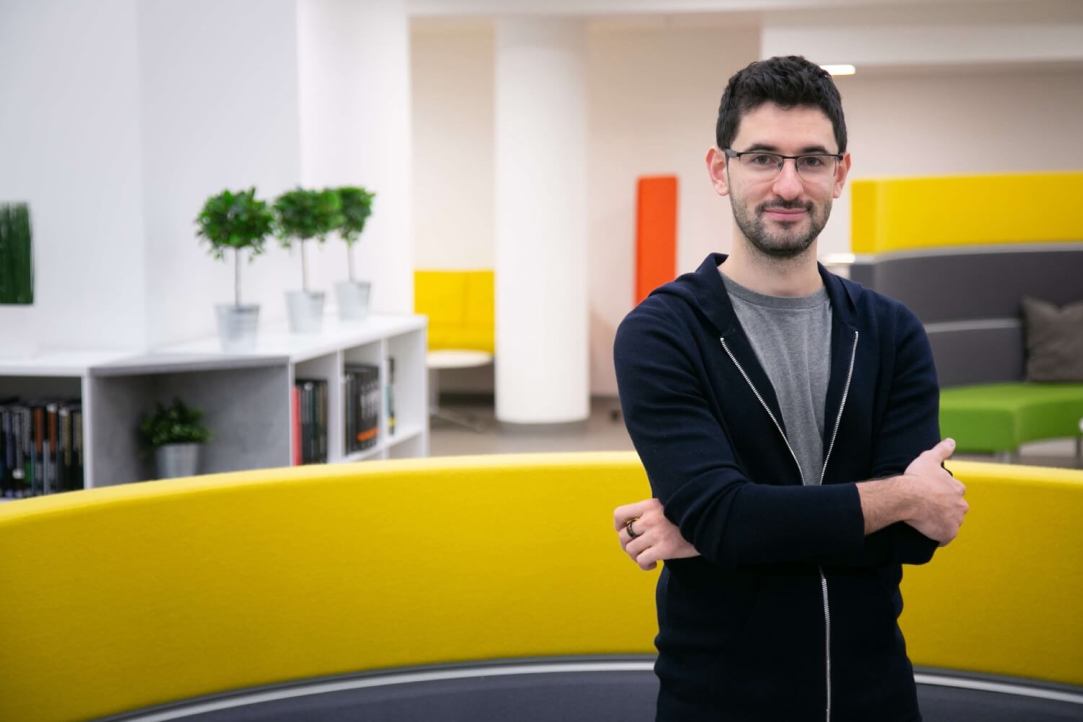 ‘At Gett, I Get a Charge out of Feeling that I Influence Things. Business Is Definitely the Place for Me’
Dan Livshitz, who graduated from the ICEF programme with a Bachelor’s degree in 2014, began his career at 18. At 22, he was the youngest associate ever to work for McKinsey in Europe. Now a top manager with the Gett global technology platform, Mr. Livshitz explained how to make the transition from consulting to technology, the inner workings of Gett and what not to say in a job interview.
Society alumni success builder

‘My Business Transforms the World, and I Feel Good about That’
After graduating with a master’s degree from the HSE Faculty of Economic Sciences in 2002, Danila Vaskevich dreamed of the easy life, but the economic crisis in 2008 forced him to rethink his values. He left his management positions in consulting and retail to open the private Darovaniye (Gifted) school with the goal of, at least, helping children overcome ‘digital autism.’ He told Success Builder what HSE was like two decades ago, how to stop worshipping money, monetize your dreams, and create a ‘children’s MBA.’
Society alumni success builder