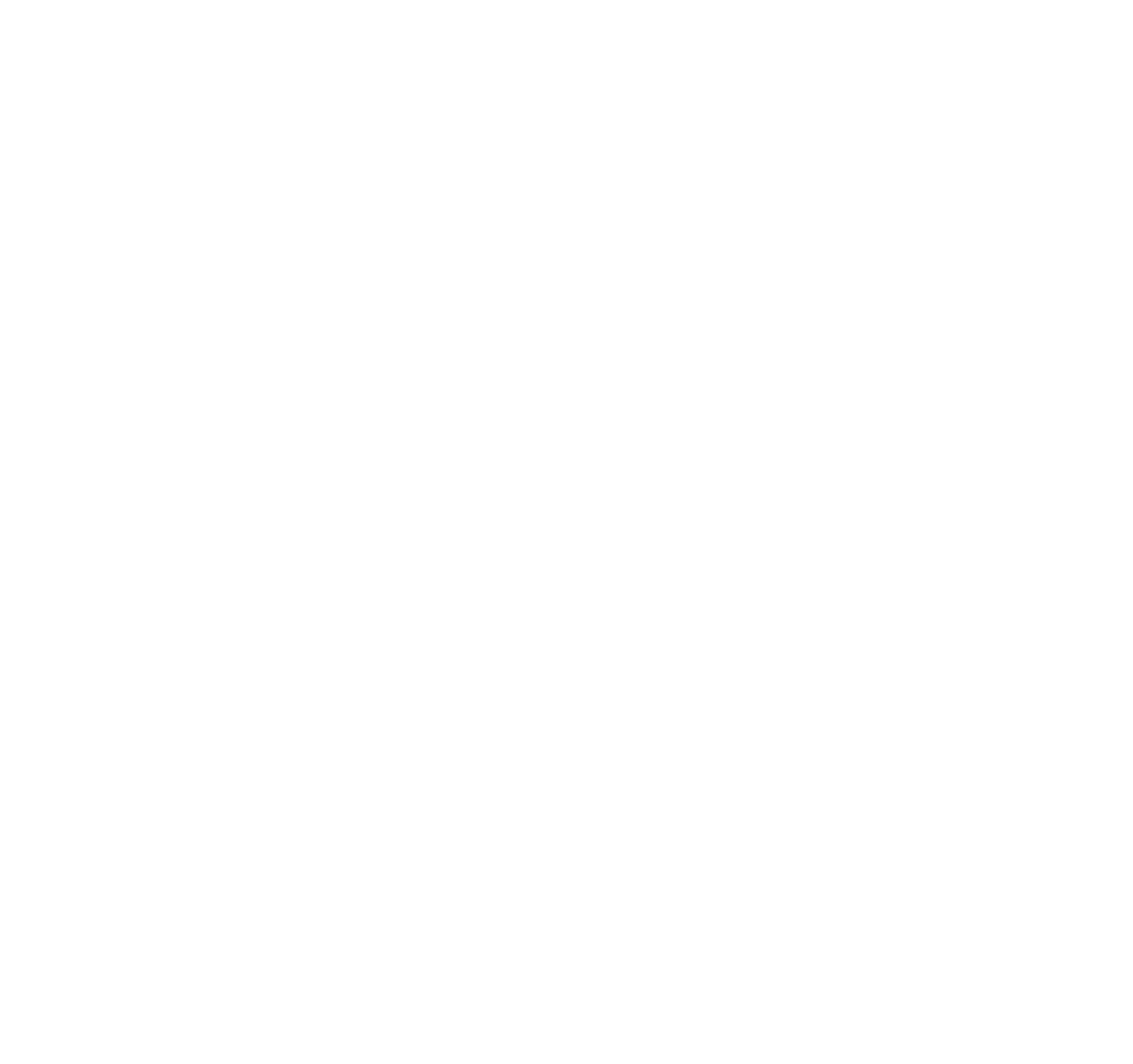 The History of the HSE Alumni Awards

The Awards recognize HSE graduates in the field of economics, who have excelled in their careers and delivered the most outstanding results.

Initially, there were three different nominations:

Achievements in Business – recognizing career advancement, the launching and implementation of successful projects

Achievements in Public Service – recognizing achievements in the civil service or government, developing and launching projects including to hone the legislative base for economic activity, launching PPP projects, and charity work.

The awards ceremony in 2007 was held with the support of HSE graduates in Moscow’s elite institutions, and involved successful HSE graduates, politicians, and businesspeople. HSE Rector Yaroslav Kuzminov and Academic Supervisor Evgeny Yasin were guests of honor. HSE graduates Sergei Ryzhkov and Anastasia Alekhnovich made a significant contribution to the founding of the awards.

The HSE Alumni Centre and the HSE Alumni Association have restored the prize-giving tradition, and taken it to a new level.